Every morning, “V” starts her day with “bulletproof coffee”: coffee blended with butter and coconut oil. Then she turns on some music, and she dances. A couple of years ago, V couldn’t do much of anything. Diagnosed with relapsing-remitting multiple sclerosis (RRMS) in 1987 at the age of 23, by 2001, her ability to move was severely impaired, she couldn’t fully use her hands, she had trouble swallowing, and she needed full-time care.

Around 2012, V came across a video of a TEDx talk by physician Terry Wahls in which she discussed how diet and lifestyle changes appeared to free her of disability from her own multiple sclerosis. V made a change and is now living independently and pursuing gainful employment.

“I lost all of my money. My illness took everything from me. My marriage, family, friends, everything,” V told MSDF. “Now I take care of myself 100%. I have full use of my hands and I take no medications at all.” Wahls’s dietary regimen, which she calls the Wahls Protocol, is modeled after the so-called paleo diet, which aims to emulate the dietary patterns of our human ancestors during hunter-gatherer times, before the development of agriculture.

“I think it’s nonsense,” Michael Rasminsky, M.D., Ph.D., of McGill University in Montreal said of the Wahls Protocol, which includes diet, exercise, and mindfulness training intended to ameliorate the symptoms of MS. “People have remissions. I think it would be very foolish to assume there is a causal relationship between evident improvement clinically and any medication or diet she was or was not taking.” 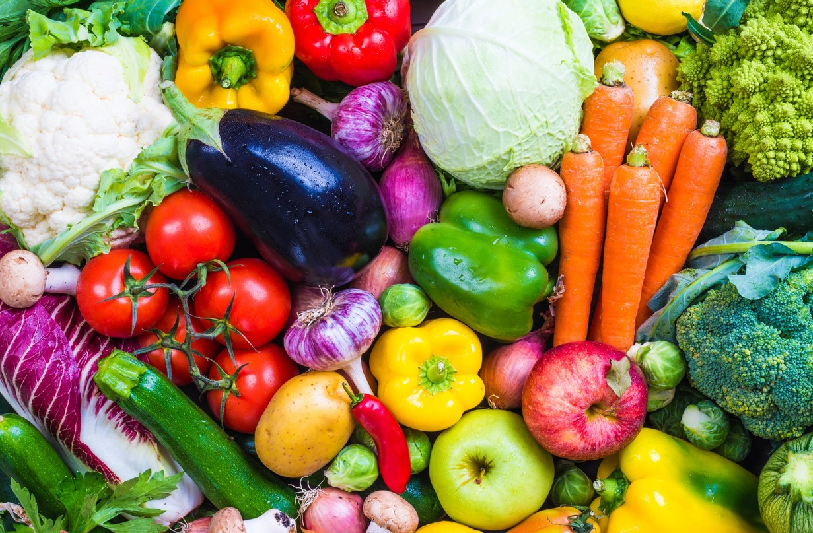 But both Wahls and Jelinek are putting their theories to the test. Wahls is going the clinical route while Jelinek is going the epidemiological route. Their strategies demonstrate the difficulty in studying the relationships between diet and disease. Setting up controls, getting participants to adhere to protocols, controlling for bias in data collection are all common problems in researching diet.

At the ncbi.nlm.nih.gov website it’s noted that the northernmost and southernmost latitudes of the globe are known to have higher rates of MS in the population. It’s thought that reduced exposure to sunlight leads to lower levels of vitamin D, increasing the risk of MS. There is evidence that low vitamin D levels also exacerbate MS disease activity: Relapses are most common in the early spring when vitamin D levels are low, and lesions frequently appear on MRIs about 2 months after vitamin D exposure dips in the winter. However, vitamin D’s ability to stave off relapses is still in dispute. A 2013 meta-analysis reported no significant relationship between the vitamin and the risk of relapse.

In an interview with MSDF, Laura Piccio, M.D., Ph.D., of Washington University in St. Louis said that she and her team are conducting research in a few volunteers with MS to see if calorie restriction may improve clinical outcomes in MS. To keep the participants safe, Piccio and her team are adjusting their protocol to alternate-day fasting. The volunteers will fast every other day and are otherwise able to eat without any restrictions, with the recommendation that they stick to a healthy diet.

The National MS Society reports that during the same ACTRIMS-ECTRIMS session, Dalia Rotstein, M.D., MPH, of St. Michael’s Hospital in Toronto, Canada, looked at various diets and the incidence of MS in the Nurses’ Health Studies I and II—long-term prospective studies in which volunteers keep track of their daily eating habits. Rotstein and her colleagues, including Kassandra Munger, catalogued the diets of 480 people with MS and rated them according to three different dietary health scales: the Alternative Healthy Eating Index-2010, the Alternate Mediterranean Diet Score (aMED) index, and the Dietary Approaches to Stop Hypertension (DASH) index.

The latest debate in the world of diet is challenging a closely held belief: Maybe fat isn’t so bad for you. In the 1960s, fat—particularly saturated fat—was demonized as the progenitor of heart disease. The thinking was that fat increased “bad” cholesterol, clogging the arteries and leading to heart disease. Lately, some have suggested that saturated fat may not deserve its status as the demon nutrient, though that idea is rife with controversy.

In 2012, Stig Wergeland, M.D., Ph.D., of the University of Bergen in Norway and his colleagues ran a double-blind placebo-controlled study of PUFAs in people with MS. Wergeland and his colleagues measured MRI activity, relapse rate, disability progression, fatigue, and quality of life in people with MS taking a placebo, a high dose of PUFAs, and the high dose of PUFAs while also using interferon.

In an interview, Wergeland told MSDF that the dietary equivalent of eating 2200 mg of PUFAs daily would involve eating fatty fish and “nothing but.” But despite the high dose of PUFAs, the trial found no positive effect on disease activity.

Some investigators, such as Wahls, believe it’s not just any one nutrient that contributes to promoting or hindering disease activity. Rather, it’s a concert of multiple nutrients and vitamins that’s needed to achieve the disease-modifying effect that she and her acolytes claim. Wahls is putting her protocol to the test in a clinical setting. She initially looked at safety in a small, nonrandomized and uncontrolled trial. Participants showed an average of 42% improvement in Fatigue Severity Scale scores. She says she intends to do larger follow-up studies that are controlled and randomized.

Despite the lack of evidence, people with MS do still attempt to make changes in their diet in the hopes that it will effect some sort of positive change, and there isn’t any harm in that, is there?

“The NMSS believes that additional research is needed, but we needed to address the study design and methodology issues,” Costello said. “So that when we do look at results, we’re comparing apples and apples and not apples and oranges.”

Until then, the general advice is: Take in more vitamin D; avoid salty, fatty foods; eat more fruits and vegetables, and keep a balanced intake of nutrients.